It serves as a good, quick reference, providing advice on legal issues that may come up during a client's naturalization application process (e.g., moral character issues, maintaining LPR status to ensure eligibility to naturalize), and describing the steps (e.g., the N-400, the interview, the oath ceremony, etc.). Moreover, it will help you understand which of your clients do not need to naturalize because they became U.S. citizens at birth or afterwards, with discussion of how those clients obtain proof of U.S. citizenship.

Noah Klug is the founder of Klug Law Firm PLLC (KLF), headquartered in New York City, which focuses on business immigration law. Prior to launching KLF, he worked at Fragomen and BAL for over 10 years in senior roles. Prior to this, he was an Attorney-Advisor with DOJ EOIR through the Attorney General’s Honors Program. He is listed in Who’s Who Legal, Best Lawyers, and Super Lawyers, and rated AV Preeminent by Martindale-Hubbell. In 2012, Noah founded the AILA Asia-Pacific Chapter (formerly known as Bangkok District Chapter,) and served as its inaugural chair. He also previously served as co-chair of the ABA Immigration Committee and on the AILA Business Immigration Committee. Noah has authored over 40 immigration law publications, contributed to major immigration studies, been quoted in major media publications, and co-edited the AILA treatises Navigating the Fundamentals of Immigration Law, The Consular Practice Handbook, and AILA's Guide to PERM Labor Certification. 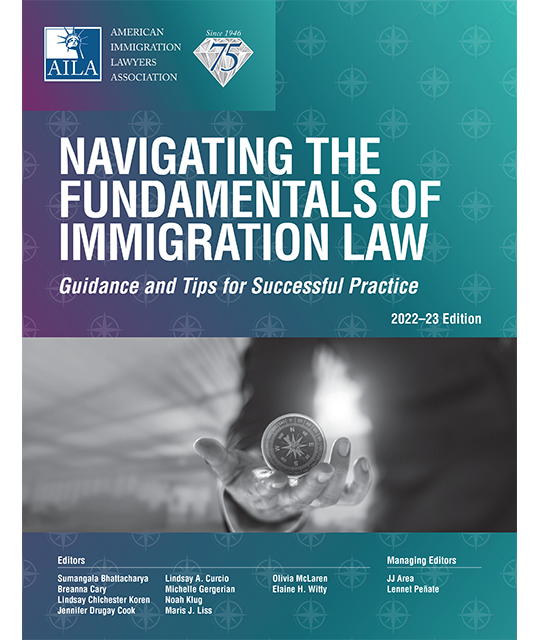 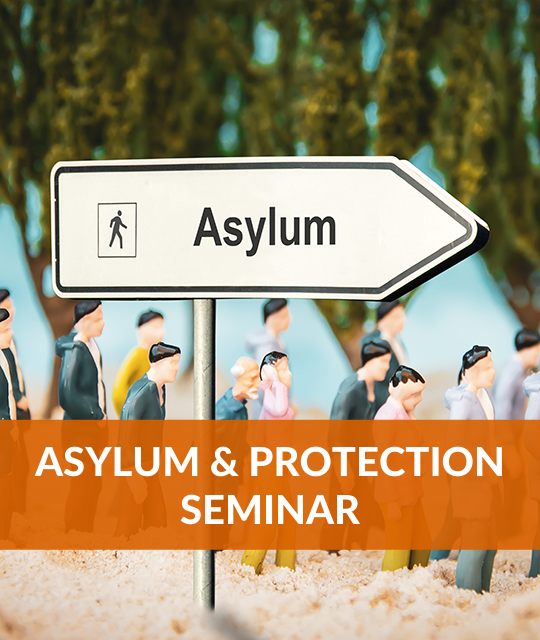 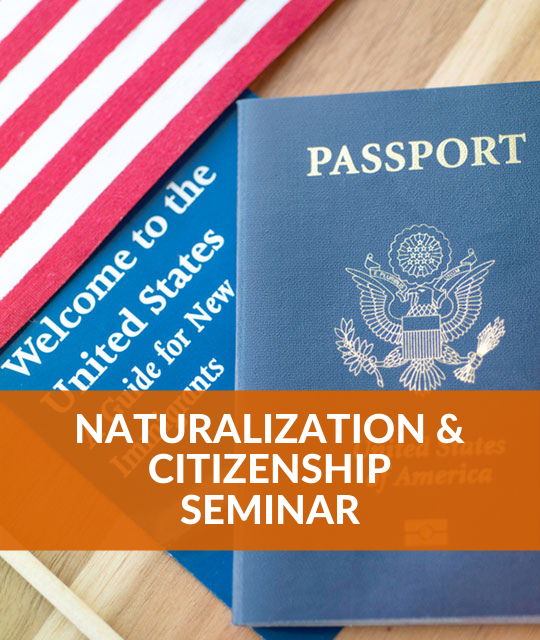 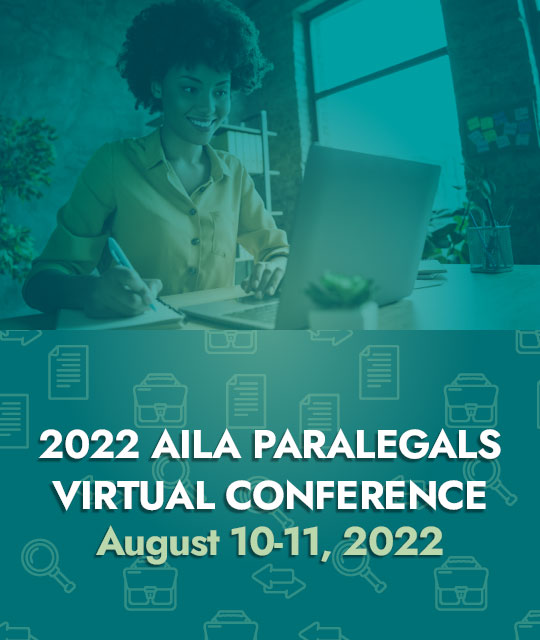