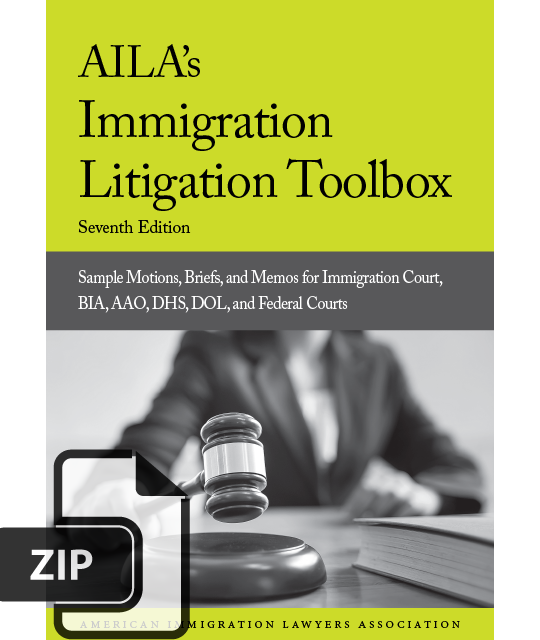 The 7th edition of AILA's Immigration Litigation Toolbox is designed to guide practitioners through any type of contested immigration matter. Although removal defense practitioners will find this Toolbox invaluable, it also serves any lawyer seeking to challenge USCIS and DOL decisions at the administrative level and anyone who must bring a case to the federal district or appellate courts. This essential resource includes immigration litigation strategies, samples, and practice tips to help you litigate with confidence.

With the Litigation Toolbox, you'll find template and sample pleadings, motions, briefs, and other essential documents covering a variety of topics and multiple fora, including:

A resource every immigration attorney should have in their arsenal, AILA's Immigration Litigation Toolbox will help you plan a strategic approach for every case and make litigation a welcome part of your everyday practice.

Rekha Sharma-Crawford graduated with a B.S. in Psychology from the University of Houston and obtained her J.D. in 1993 from Detroit College of Law at Michigan State University. She then went on to serve as an assistant district attorney in Sedgwick County, KS and in Douglas County, KS, landing in the immigration litigation field in 2000. In 2012, in response to a community gap, Ms. Sharma-Crawford and her law partner/husband opened the first nonprofit legal clinic for the Kansas City Immigration Court dedicated solely to providing low bono and pro bono representation for those in removal proceedings. She is a lawyer and a storyteller. Using storytelling and a deep commitment to the rule of law, she has a nationally recognized immigration litigation practice. A skilled lawyer and passionate social justice advocate, Rekha focuses on cases that push the boundaries of the law and challenge the status quo. She is a frequently requested speaker and author on the subject of immigration law, and is the recipient of the 2021 Edith Lowenstein Memorial Award from AILA for excellence in advancing the practice of immigration law. Ms. Sharma-Crawford has served on various AILA National Committees and is an Elected Director for the AILA Board of Governors, 2019-2023. She also serves a member of the Board for the National Immigration Project of the National Lawyers Guild 2020-2023. In 2018, the Kansas Bar Association honored Rekha with the Courageous Attorney Award, an award presented from time to time to attorneys who have displayed exceptional courage in the face of adversity, thus bringing credit to the legal profession. She regularly practices before the federal courts on cases involving affirmative immigration benefits.

Maris J. Liss is the head of appeals at George P. Mann & Associates and founded the firm’s federal litigation practice. Before joining in 2003, she worked as a litigator and trial attorney, gaining eight years of commercial and housing litigation experience. Maris has researched and drafted more than 400 appellate briefs to the Board of Immigration Appeals (BIA) and argued more than 24 cases before the federal circuit courts of appeals. On the federal level, she litigates asylum applications, issues involving noncitizens convicted of crimes, and applications for immigration benefits such as adjustment of status, cancellation of removal, and 212(c) relief. She drafts and supervises writing of motions to reopen, remand, and reconsider, and drafts complaints, motions, briefs, and responses for, inter alia, affirmative litigation in federal district court for mandamus review of naturalization denials, APA litigation, and habeas litigation, including petitions for writ of habeas corpus challenging prolonged detention in immigration custody. 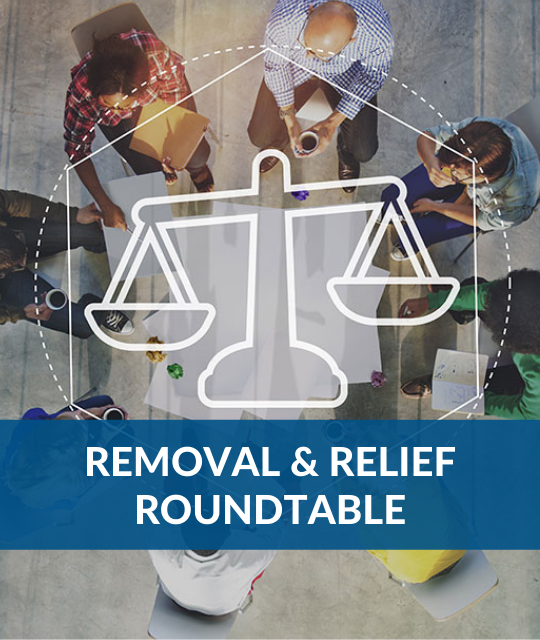 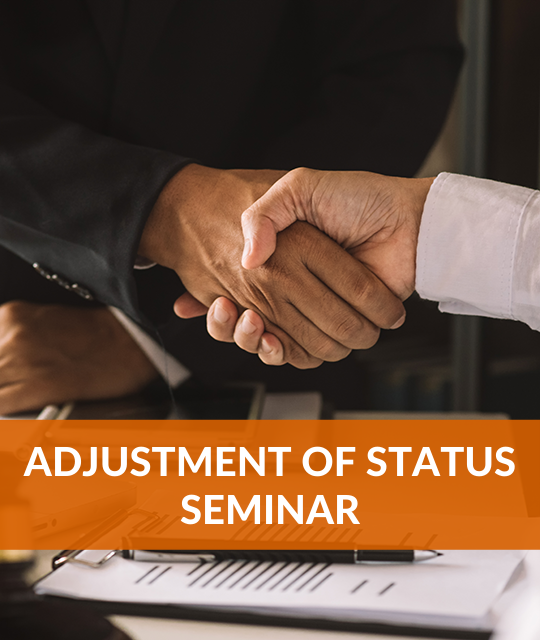 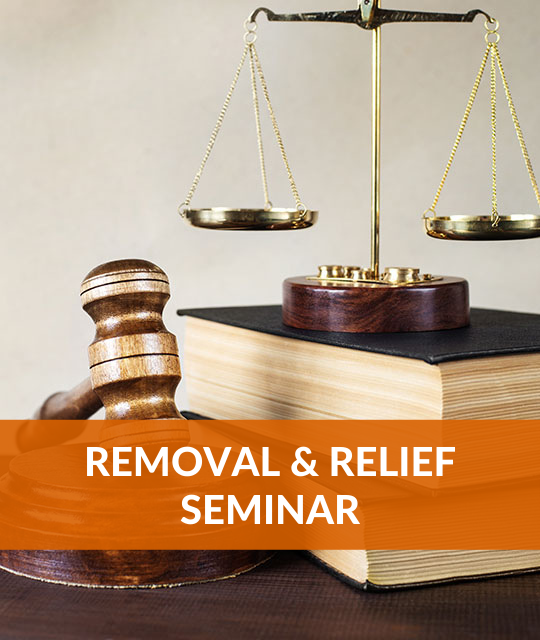 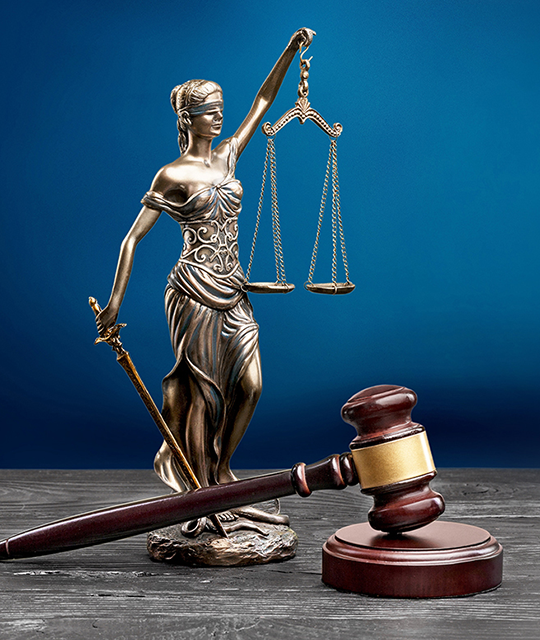 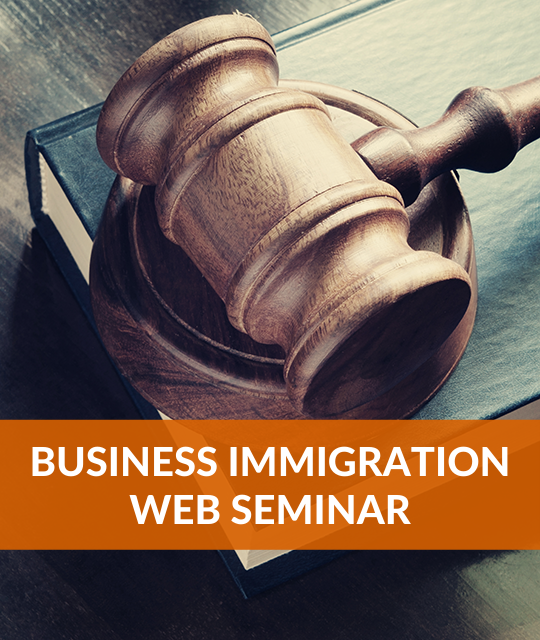