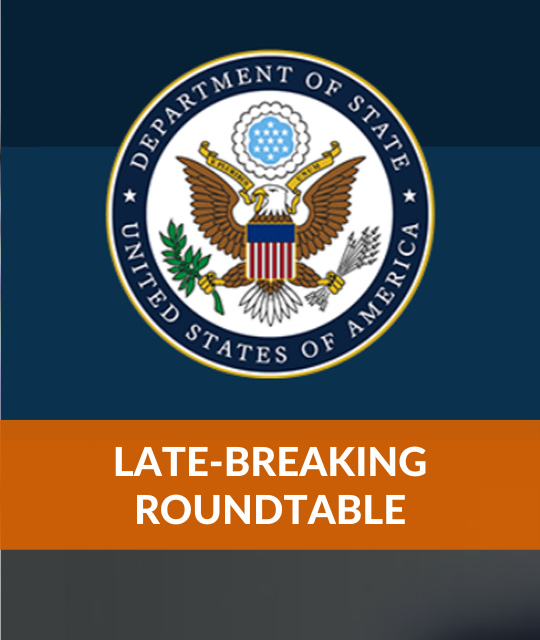 By request of the Department of State, this roundtable will not be recorded.

This roundtable is available only to AILA members and not CLE eligible. AILA University Video Roundtables are free learning opportunities for AILA members provided via a weekly schedule of live video programming for members to come together from across the country and world to discuss hot topics and network with colleagues in the field. Video Roundtables are part of AILA University programming and each session is hosted by faculty selected for their expertise.

Prior to assuming her role as Assistant Secretary for Consular Affairs in August 2021, Ambassador Bitter was the Dean of the Leadership and Management School at the Foreign Service Institute and, from 2016 – 2020, U.S. Ambassador to the Lao People’s Democratic Republic. Her Washington experience includes tours in the Executive Secretariat, Special Assistant to Secretary of State Colin Powell, and Director of the State Department Operations Center. She has served overseas as Consul General in Ho Chi Minh City; Consular Chief in Amman, Jordan; and Nonimmigrant Visa Chief in London, as well as tours in Bogota and Mexico City. Ambassador Bitter is a career Senior Foreign Service officer and joined the State Department in 1994.

David Newman is the Deputy Assistant Legal Adviser for Consular Affairs, heading the Visa Division. David began his legal practice at the Boston law firm of Nutter, McLennan and Fish. He subsequently spent five years at the Department of Justice as a trial attorney before joining the State Department’s Office of the Legal Adviser in 1993. After rotating through several sections of “L,” David discovered Consular Affairs and the Visa Office. He was the Director of Legal Affairs for the Visa Office in the Bureau of Consular Affairs for ten years, then returned to the Office of the Legal Adviser, as a result of a reorganization, bringing his visa-related responsibilities with him.

Julie M. Stufft assumed the role of Deputy Assistant Secretary for Visa Services in the Bureau of Consular Affairs in August 2021. Prior to assuming her current position, she served as Managing Director for Visa Services. A career member of the Senior Foreign Service with the rank of Minister-Counselor, Julie previously served as Deputy Chief of Mission in the U.S. Embassies in Moldova and in Djibouti. Previously, she served in the National Security Council, Russia, Ethiopia, and Poland, and in the State Department Operations Center. She is a 2021-22 International Women’s Forum Fellow, and was a 2014-15 Fellow to Seminar XXI, MIT’s Center for International Studies. She is the recipient of seven Superior Honor Awards, and the American Foreign Service Association’s Award for Constructive Dissent by a Senior Officer. Julie is originally from Ohio, and holds degrees from Case Western Reserve University and Duke University. She speaks Russian, Romanian, French and Polish.

Benjamin Johnson is the Executive Director of the American Immigration Lawyers Association (AILA) in Washington, DC. Mr. Johnson has studied and worked in the immigration field for more than 20 years. He has written extensively on immigration law and policy and has been invited to present testimony on immigration issues before the U.S. Senate and House of Representatives. A native of Arizona, Mr. Johnson was the co-founder and legal Director of the Immigration Outreach Center in Phoenix. Prior to becoming involved in immigration issues he was a public defender and civil litigation attorney in San Diego, CA. He earned a J.D. from the University of San Diego School of Law and studied International and Comparative Law at Kings College in London. 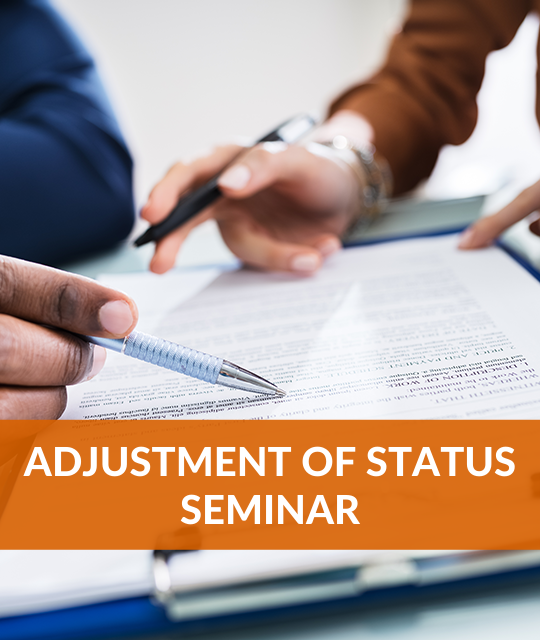 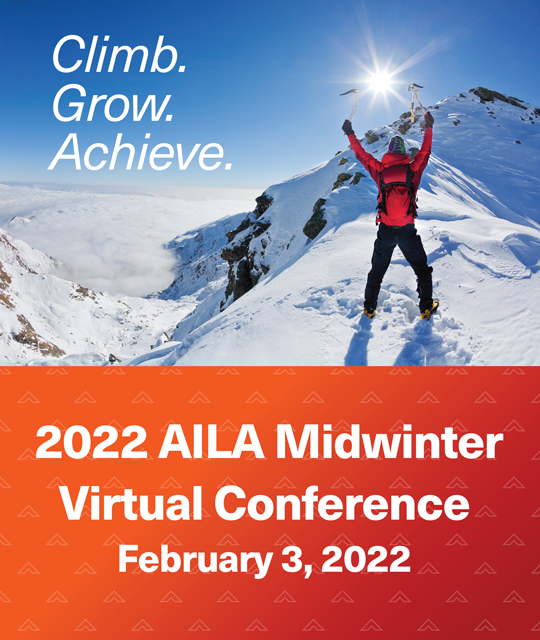 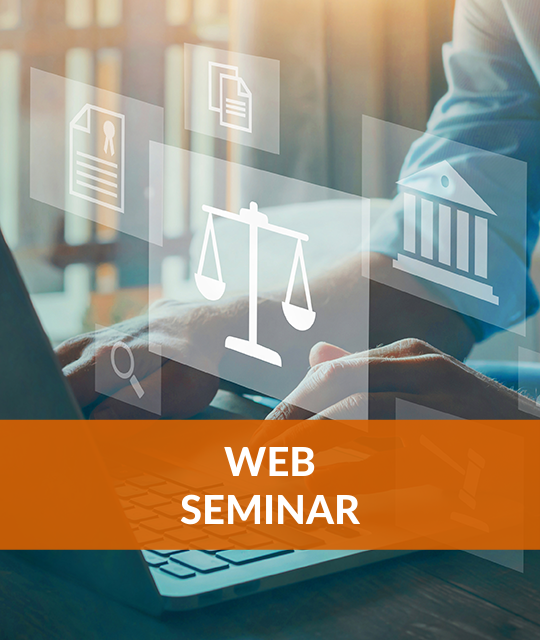 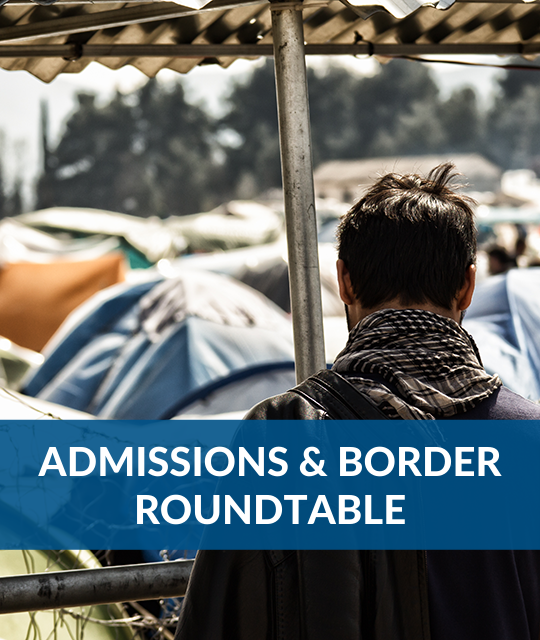