AILA’s Immigration Law Practice and Procedure Manual: A “Cookbook” of Essential Practice Materials, by Ari Sauer and Greg Siskind, provides the reader with thorough, how-to guidance on preparing and filing many of the more common immigration applications and petitions. Each chapter contains all the resources most attorneys will need to prepare a specific type of immigration case, making this resource a useful training tool for newer immigration lawyers, as well as a handy practice aid for more seasoned practitioners.

Ari Sauer represents corporate and individual clients in all areas of U.S. immigration law with the Siskind Susser Law Firm, in Memphis, TN. Mr. Sauer is a former Elected Director of the Board of Governors of the American Immigration Lawyers Association (AILA). He has previously served as Chapter Chair of the AILA Mid-South Chapter, which includes the states of Tennessee, Mississippi, Arkansas, Kentucky, and Louisiana. He regularly speaks about immigration law for AILA and the Federal Bar Association and has contributed a number of articles on immigration publications. 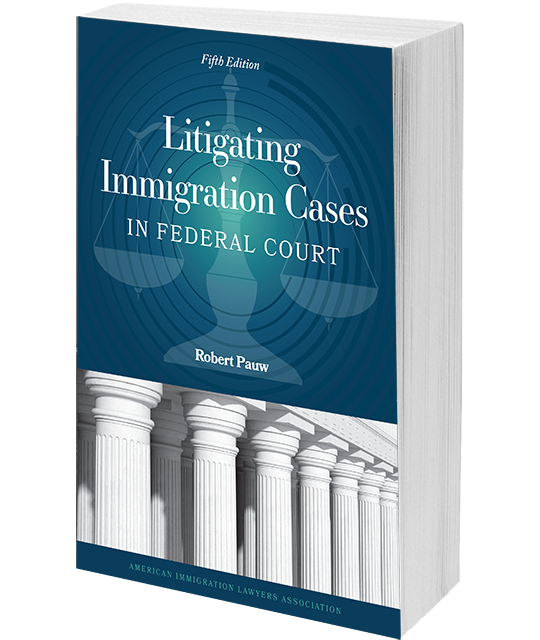 Publication
The Waivers Book: Strategies for Overcoming Inadmissibility, Removability, and Other Barriers to Immigration Benefits 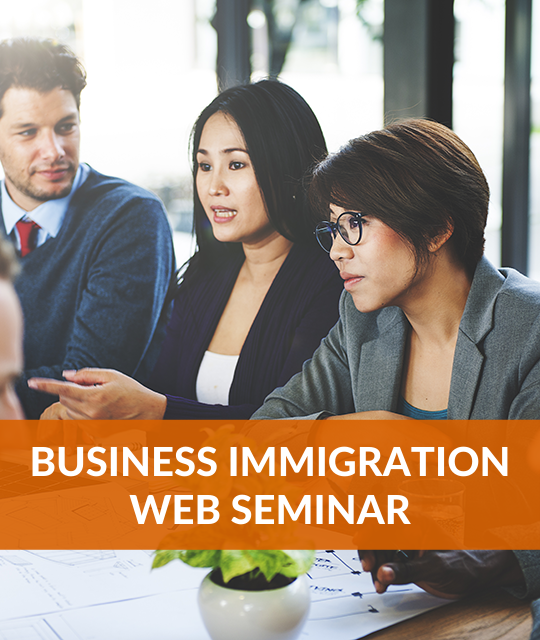 Web Seminar
What on Earth Is the Wage? The State of Play on Prevailing Wages 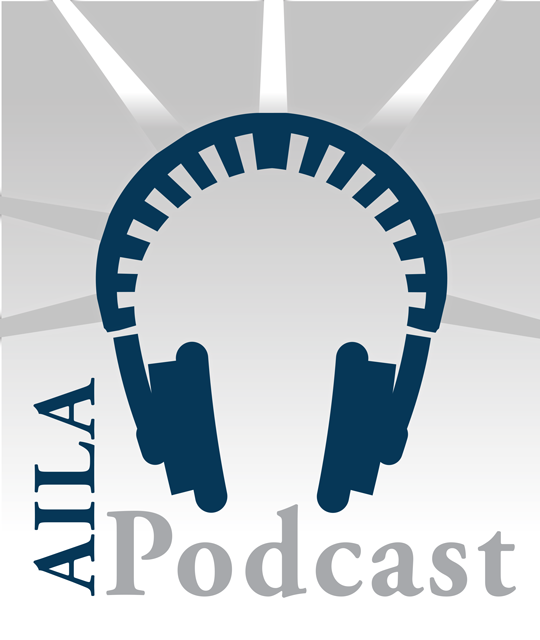 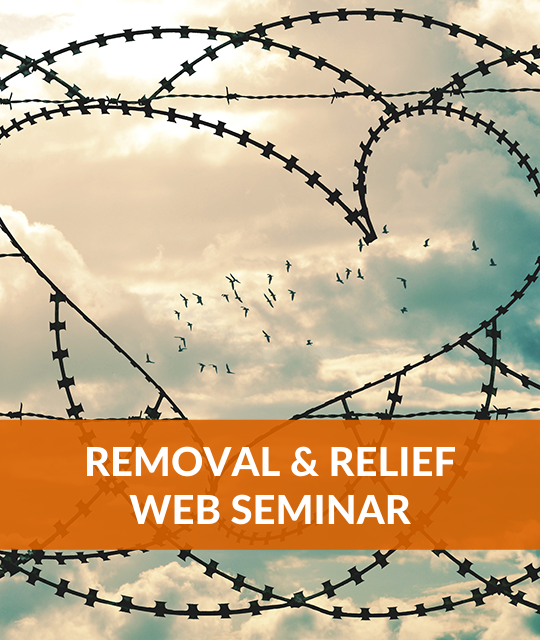